Major advancements have been made this week on the generator and UPS systems, which brings us ever closer to having clients online at the new facility.

The past few weeks have been spent finalising the electrical intake room, which has allowed us to commission most of the power-side systems (generators etc), as well as re-energising the facility in its final state, ready for initial occupation. As such, our office has been offline, which has meant no updates to the blog (other administrative jobs took precedent while under limited access).

This post contains a large number of images from works undertaken over the past 3/4 weeks. 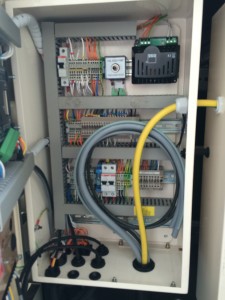 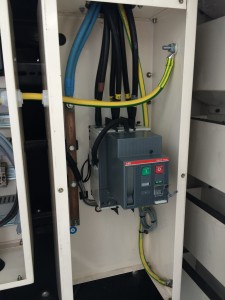 Internals of the generator-side power distribution with earthing in place 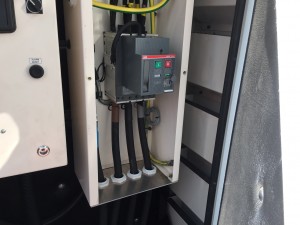 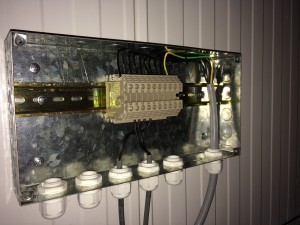 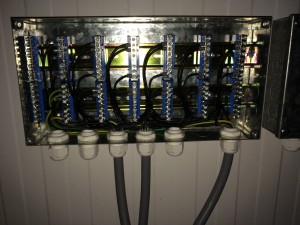 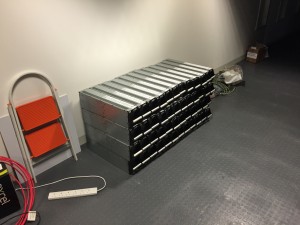 UPS battery modules containing their brand new cells fitted and on the data hall floor, ready to fill out to first 3 UPS’s 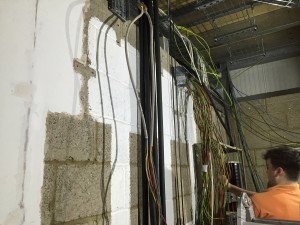 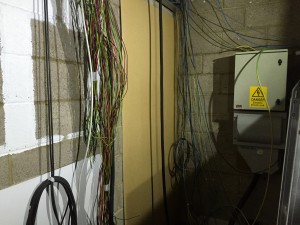 Intake room wall being re-clad ahead of fit-out, much alike the opposite wall which contains the generator control and distribution systems 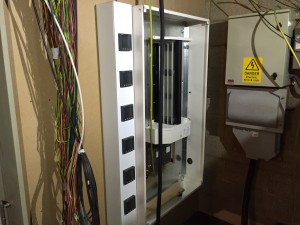 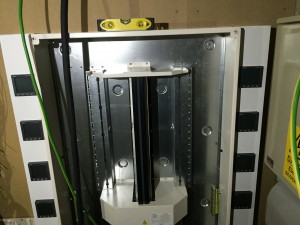 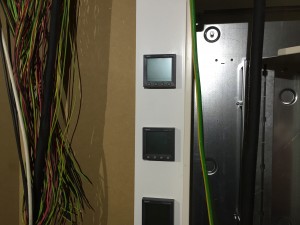 A closer look at our power monitoring system, which will total 24 screens when completed on both A and B sides 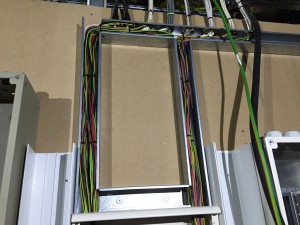 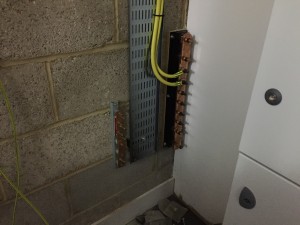 A look at the earthing bars in the intake room, ahead of completion 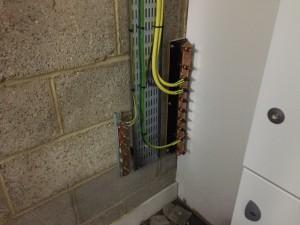 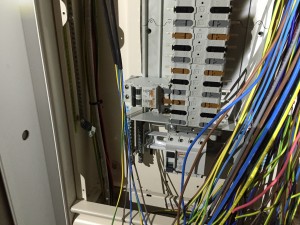 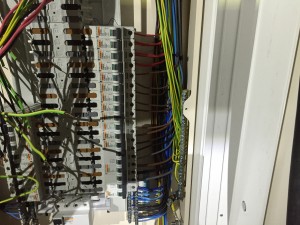 Progress shot as the facility distribution panels are wired 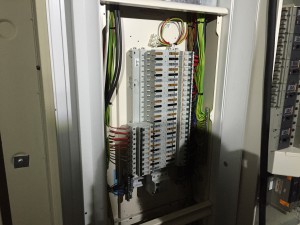 The completed facility power distribution panel (A side), which powers facility-wide systems such as lighting and sockets 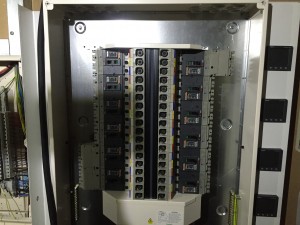 The B-side main distribution panel fitted with its breakers, which feed the UPS systems on the data hall and at the core 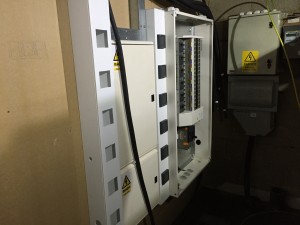 Distribution panels for the facility-wide systems completed in the centre here, ahead of the A-side primary panel being installed 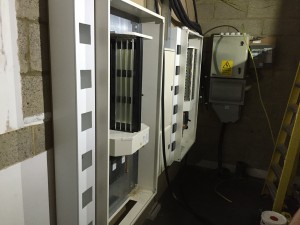 A-side distribution being installed, along with flanking monitoring columns 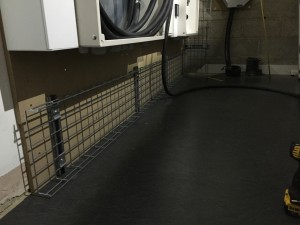 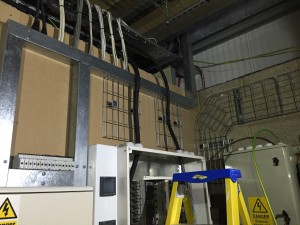 A look at additional cable containment and control above the primary distribution panels, and up the wall to reach the mains incomers 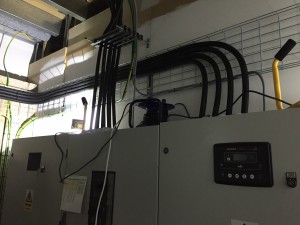 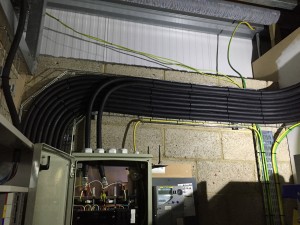 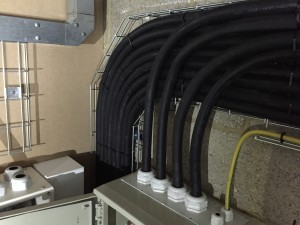 Mains output feeds on the B-side supply, which feed into the B-side throughout the site 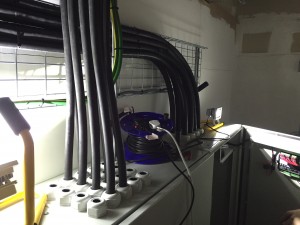 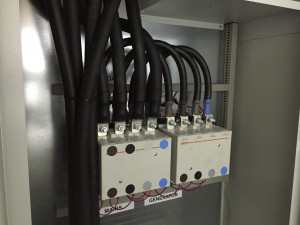 A look at the internals of the B-side AMF panel, which has its termination in progress here 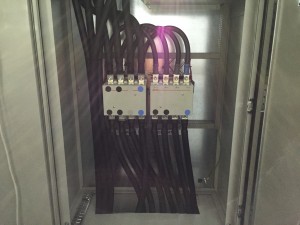 The completed internals of the B-side AMF panel 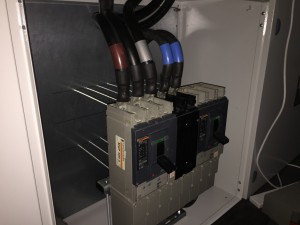 A look at the primary breakers for the generator supplies 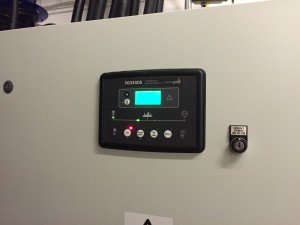 The AMF panel control unit powered and ready for configuring

From here on out, updates will be less based on weeks, and more on tasks, as we push to get the site ready for initial occupancy.