This fortnight has seen plenty of progress on various elements of the project which have been in a state of half-completion for a while. With the nature of a project this complex, unfortunately it is not as simple as starting an element of the project, seeing it through to completion and moving onto the next – everything is interconnected and various aspects of the build are in progress at the same time.

As such, the progress of the build ebbs and flows depending on how close to completion various elements of the project are.

The reason for combining two weeks into a single post here is that the number of photos taken of various elements over the course of this period has been limited. This is because whilst works continue, various planning and development meetings have been occurring behind the scenes, which naturally take up lots of management time. 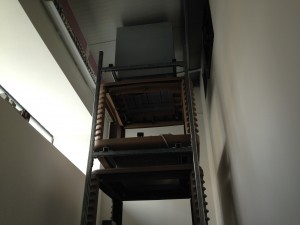 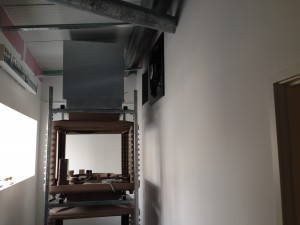 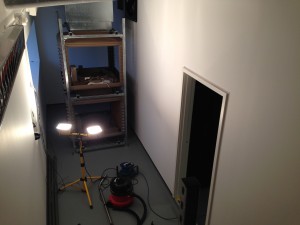 An ‘up-high’ view of the first cooler stack in its final position, ahead of final ducting connections 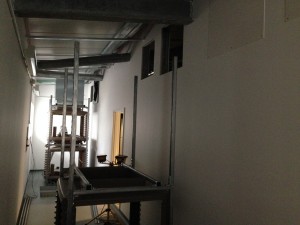 A view through the progressing assembly of the second cooling stack 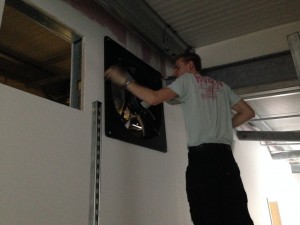 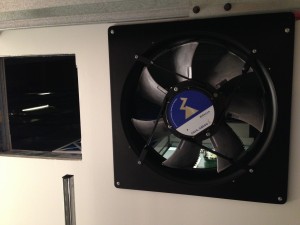 A closer look at the intake fan, with the opening for the extraction duct work and fan to the left (for recirculation) 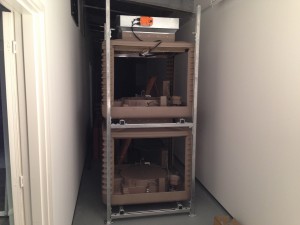 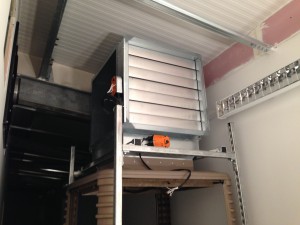 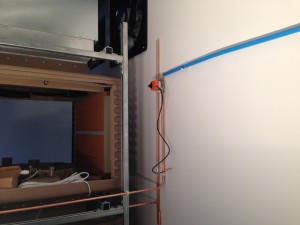 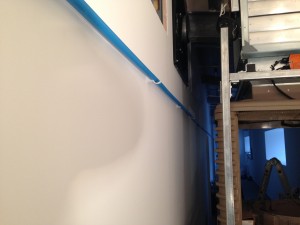 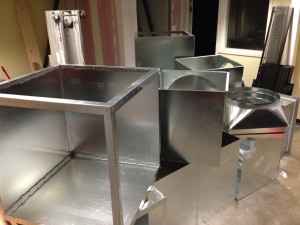 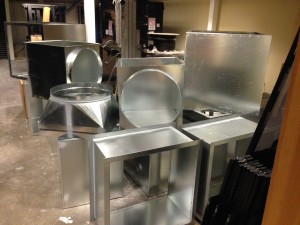 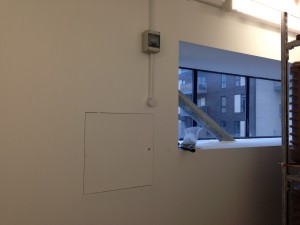 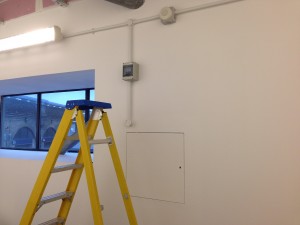 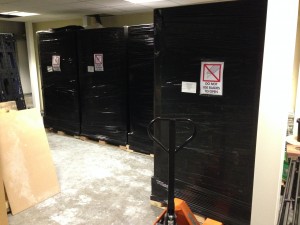 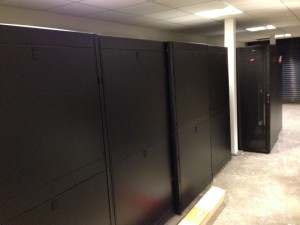 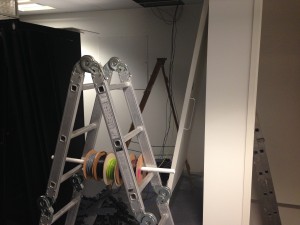 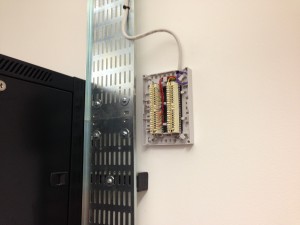