Our last official Build Blog entry was in July 2015, shortly after the soft-opening of our facility to existing clients. That was nearly 18 months ago, and it’s fair to say that the facility has evolved fairly extensively since then.

Anyone that knows our data centres will understand our obsession with quality and progression, which permeates everything we design and build here at Netwise. As much as the build room for Data Hall 1 functioned perfectly well, it’s fair to say that we are not huge fans of plain white rooms. The inclusion of the sound system in September was of course a welcome addition, however the space was still lacking some imagination.

Build Room 1 now adheres to our new technical design direction, which will follow suit in Data Hall 1 in 2017. The space has 360 degree wrap-around checker plate cladding, and a newly inviting entrance to Data Hall 1 – giving a greater indication that you are entering the primary technical space inside of the facility. 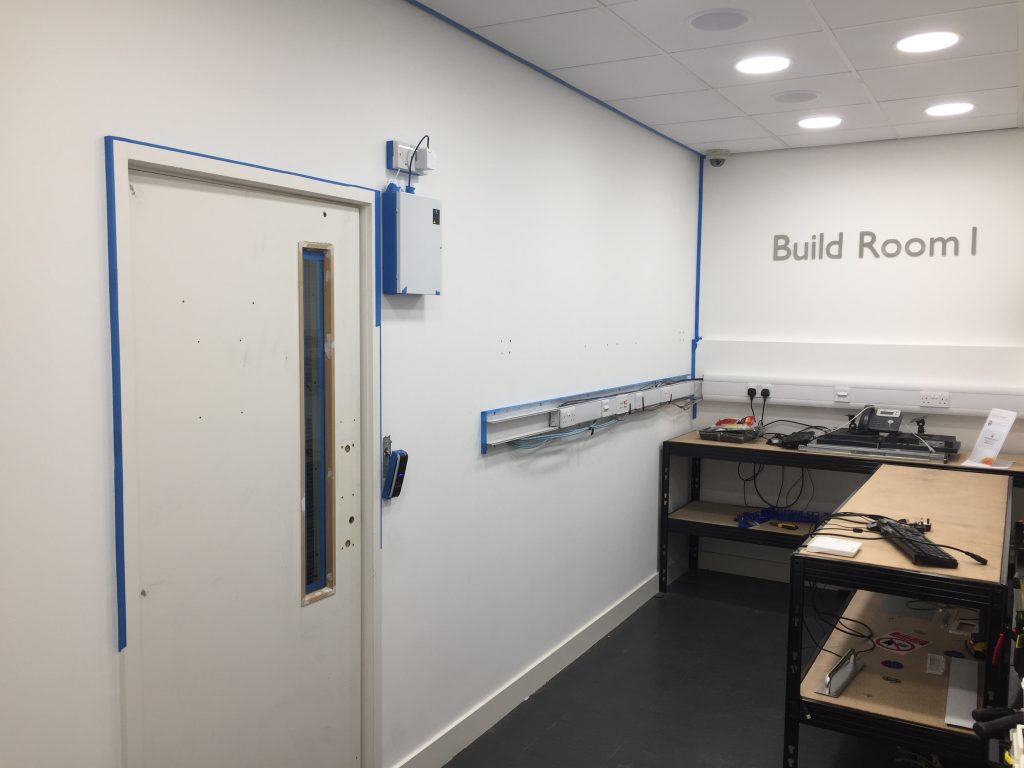 The old white space masked up for painting 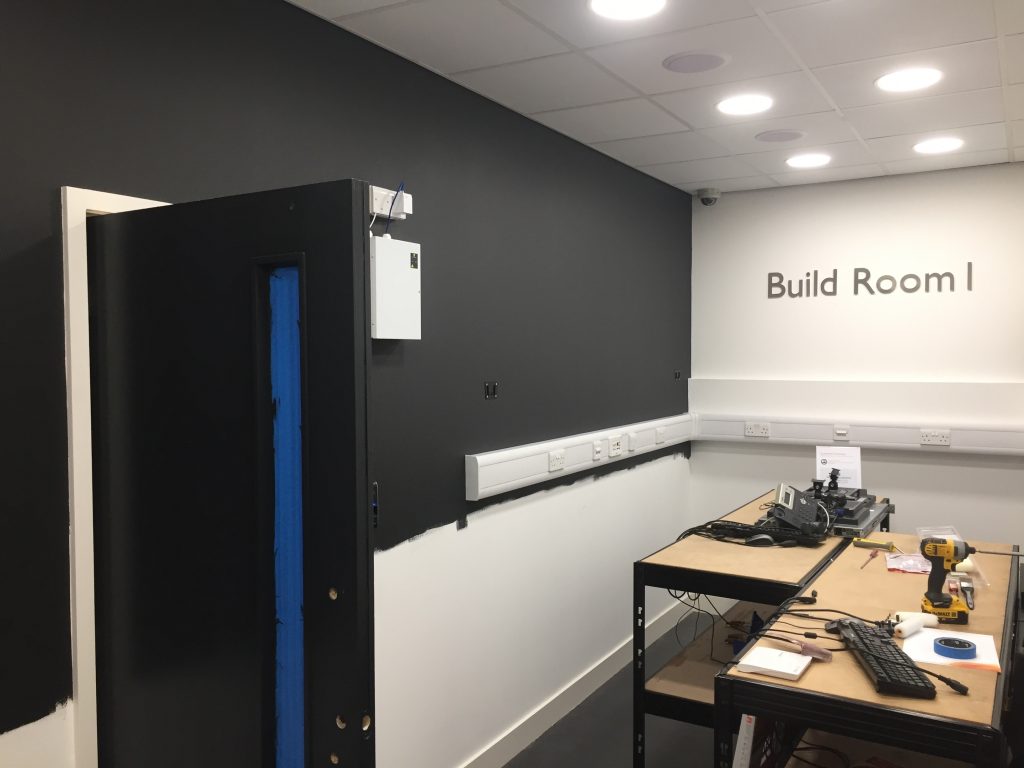 First coat of paint on both wall and door 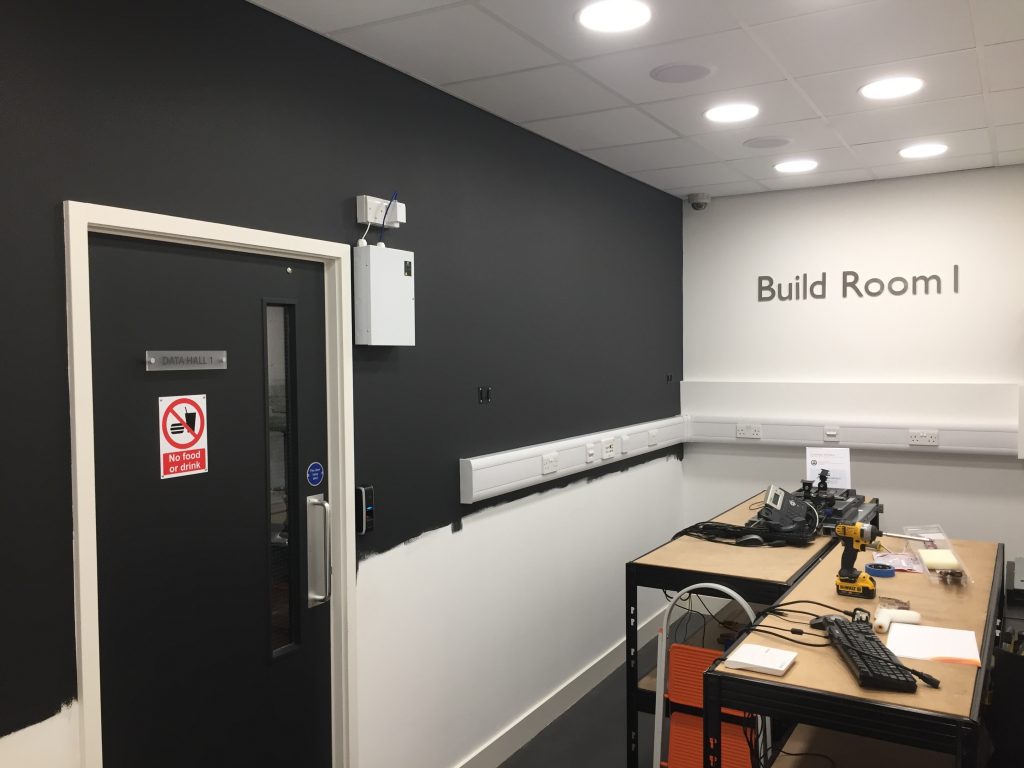 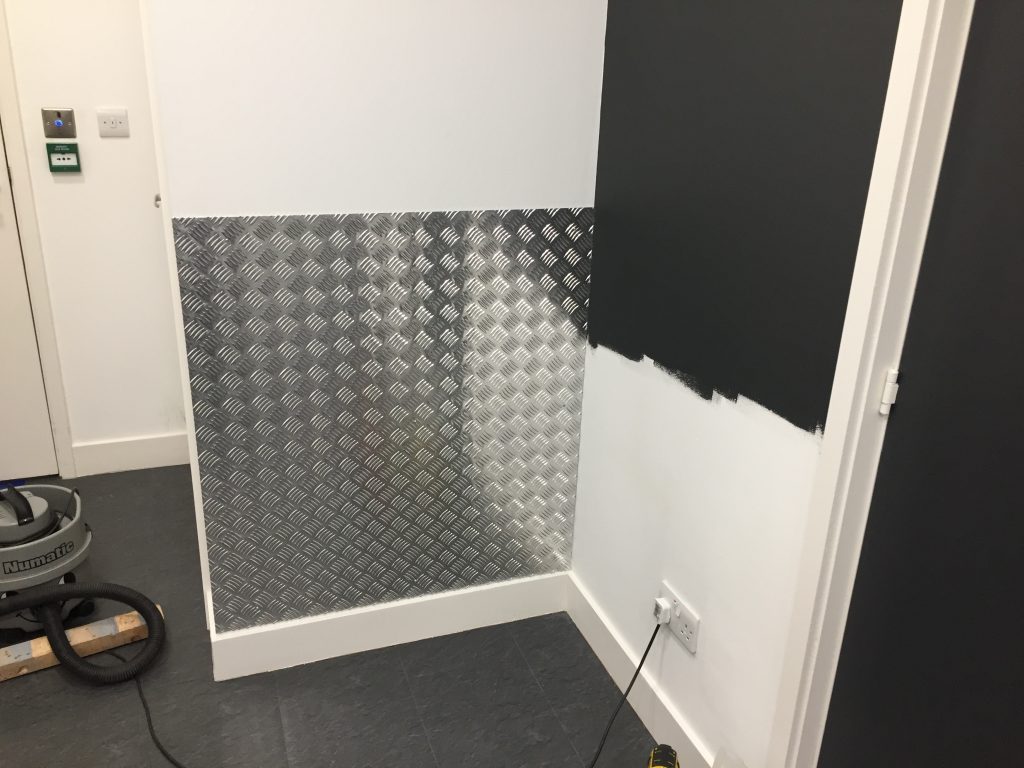 The first of the check plate being installed 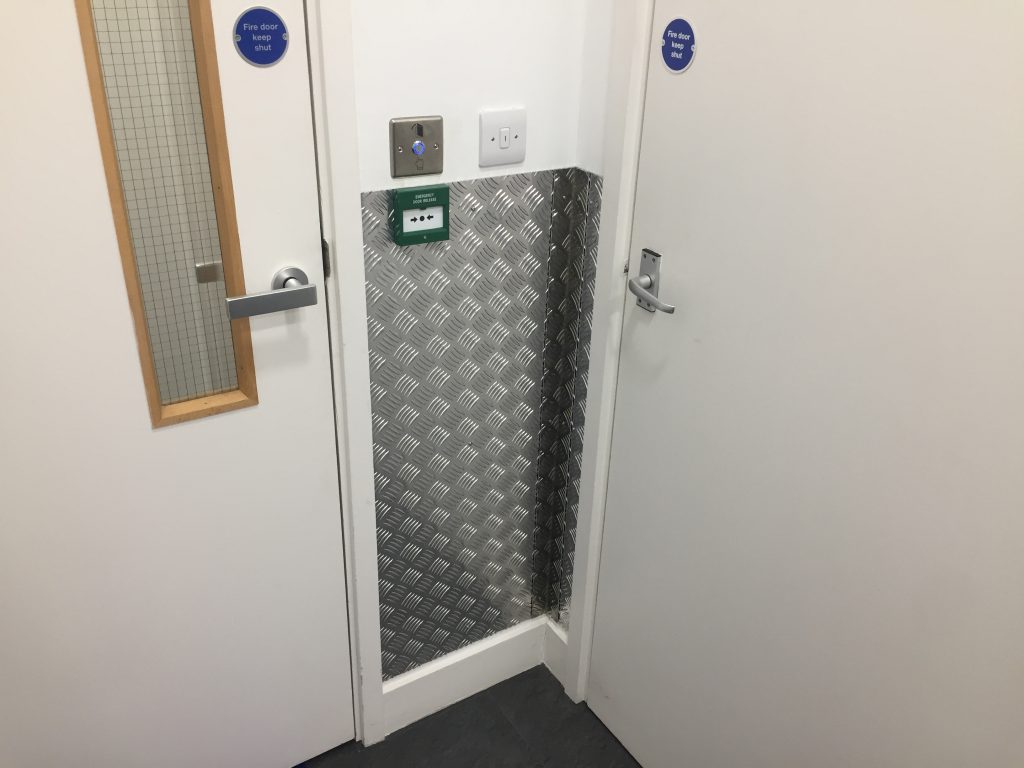 A look at the more intricate corner detail 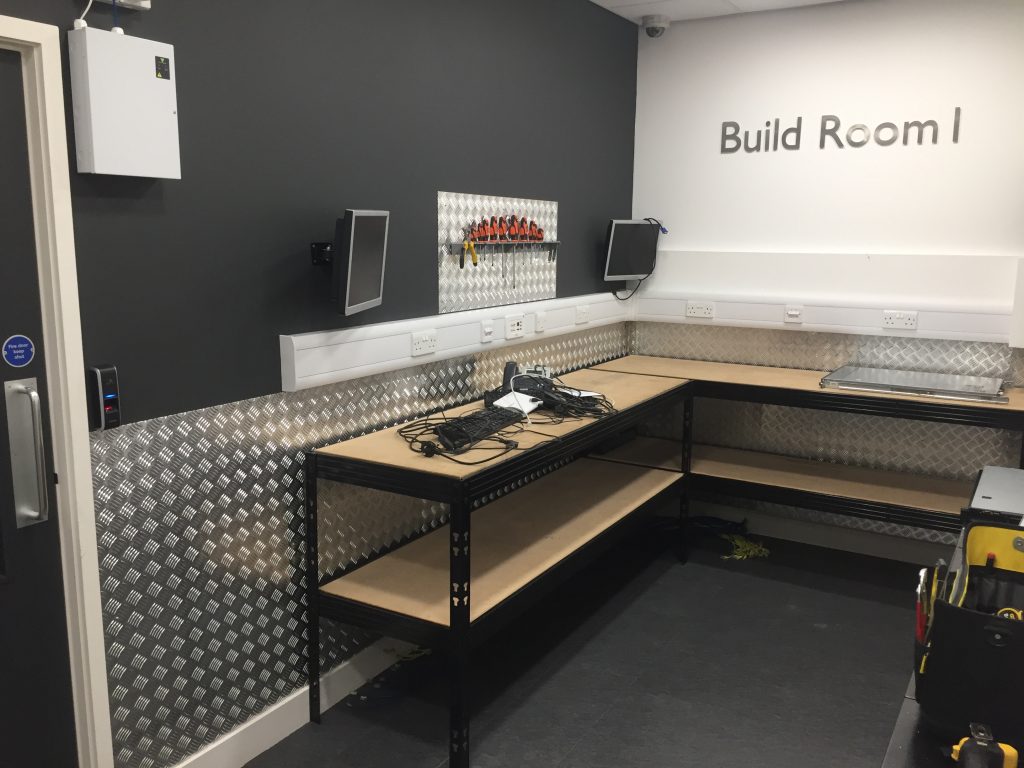 A look across the build room as the checker plate reaches completion, with work benches re-positioned 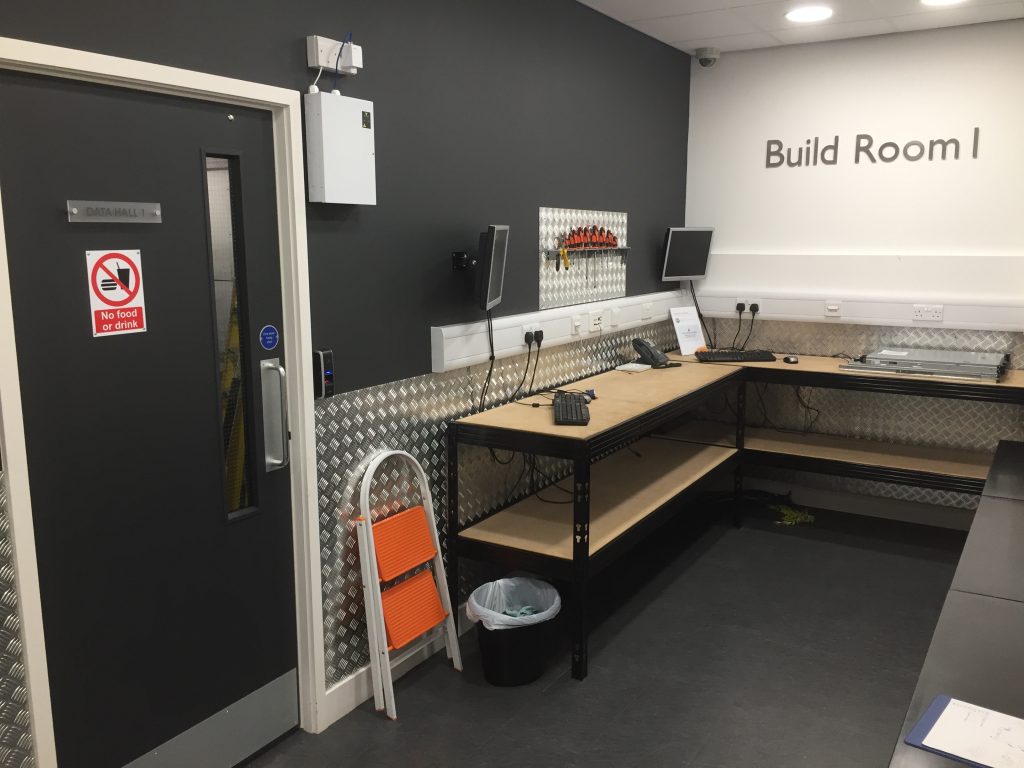 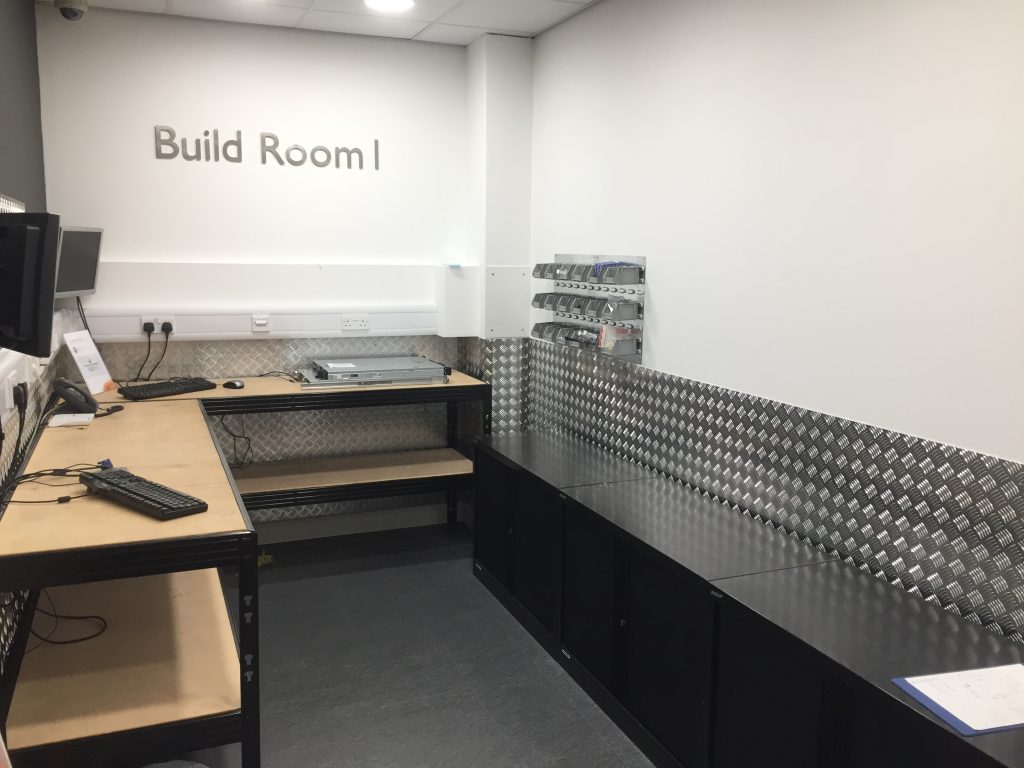 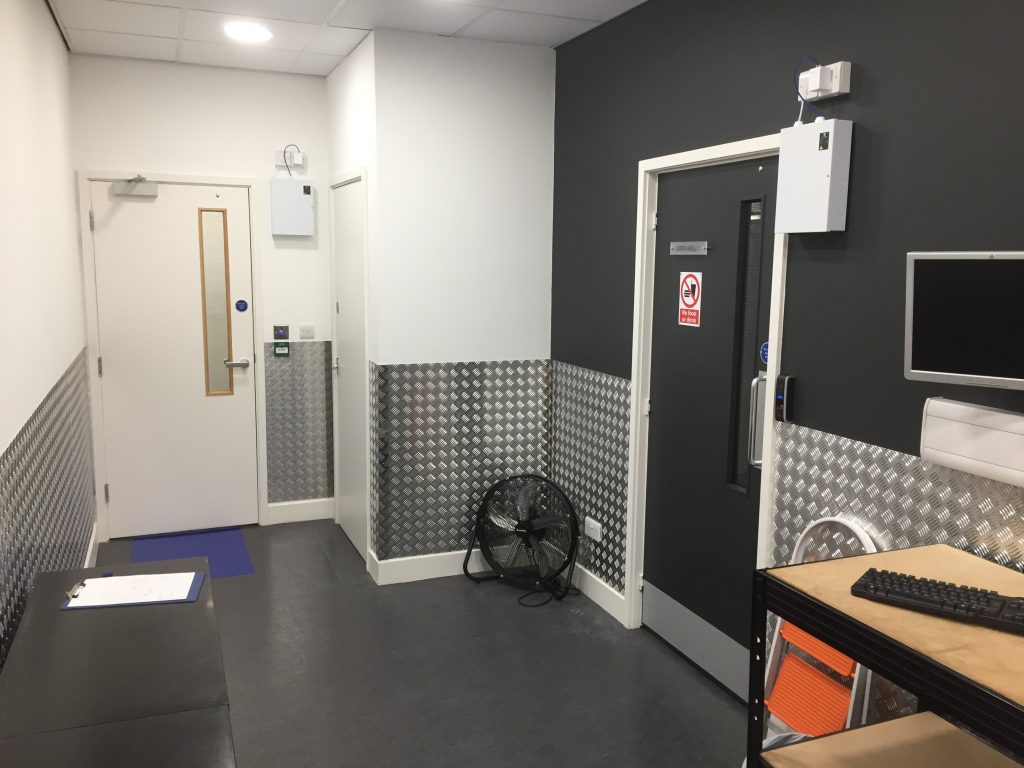 February 2017 will mark our first anniversary since officially launching to the public. Check back here in late February for a special Build Blog post; one year on, which will detail all of the changes to the facility since launching.